DJ Trauma is a true visionary and artist, creating, producing and spinning his unique mix of hip hop, R&B, commercial dance, and Top 40 hits for crowds across the globe. On the grind and honing his skills for many years, DJ Trauma performs over a 100 times a year all over the world, and has amassed an enviable following. The question always is #whereintheworldisdjtrauma.

It’s no secret that DJ Trauma knows how to make an event a major success for party throwers and goers alike. He is currently is on tour with comedian Dave Chappelle, and has toured globally with many high profile artists, including Ciara, Monica, Keri Hilson, Chingy and Sean Garrett. Most recently he DJ’ed at Jay-Z and Beyonce’s baby shower in Los Angeles. DJ Trauma has also been an integral part of promotions and tours, serving as host of the Mountain Dew “How You Dew” DJ Battle and the official tour DJ on the Coors Light “Search For The Coldest” Tour, to name a few.

Voted Atlanta’s Best Club DJ by GIANT Magazine, DJ Trauma’s dynamic live sets have been described as unique blend of Top 40 R&B & Hip-Hop that is guaranteed to keep the women on the floor and the guys buying bottles. However, his influence is not limited to Atlanta or even the US; DJ Trauma has been know to turn up clubs and parties around the world, with performances from Jamaica and Mexico to South Africa and Australia.

When not on the road or at an event, DJ Trauma has been heard leading the airwaves of some the most popular urban stations in the US. Currently, DJ Trauma is on the #1 urban radio station in the country, V-103 FM in Atlanta.

Inspired by the music of Stevie Wonder, Jay-Z, and A Tribe Called Quest and DJs such as Kid Capri, Kool DJ Red Alert, Mr. Magic, and, Pete Rock, DJ Trauma works day and night to continue to revolutionize hip hop music for today and tomorrow and to ignite the scene wherever he goes. Originally from New York City, the birthplace of hip-hop, DJ Trauma left his hometown for Clark Atlanta University (CAU), which served as the perfect playground to grow and perform for large audiences at University events, quickly gaining him respect, noterity and a loyal fan base. In the time since, DJ Trauma remains connected to his core audience as well as new ones through custom-produced mixed tapes, blends, mashups, and original hip-hop creations.

In Summer 2017, DJ Trauma signed with Priority Records and released his first single, “Take Me High” ft. The Dan that exclusively premiered on He is also slated to release an EP in Fall 2017.

True to his name and his tagline, “State of Emergency,” DJ Trauma skillfully leaves all those within earshot with an unprecedented, extraordinary experience that will not be forgotten. DJ Trauma resides in Los Angeles, California.

A song that celebrates woman who are comfortable in their own skin and are not starved for attention and the men that like to take care of those women. 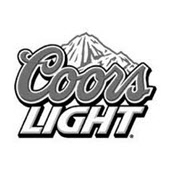 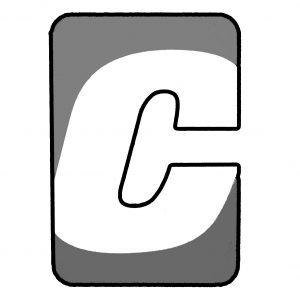 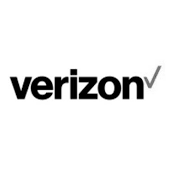